Despite Virgil’s passing, many of his designs while he was alive have not yet been officially released, and a great deal of his work has not even been revealed.

Recently Drake unveiled a previously unseen pair of OFF-WHITE x Nike Air Force 1 “Blue Tab” Sample, which was reportedly made exclusively for Drake by Virgil and is the only pair in the world. 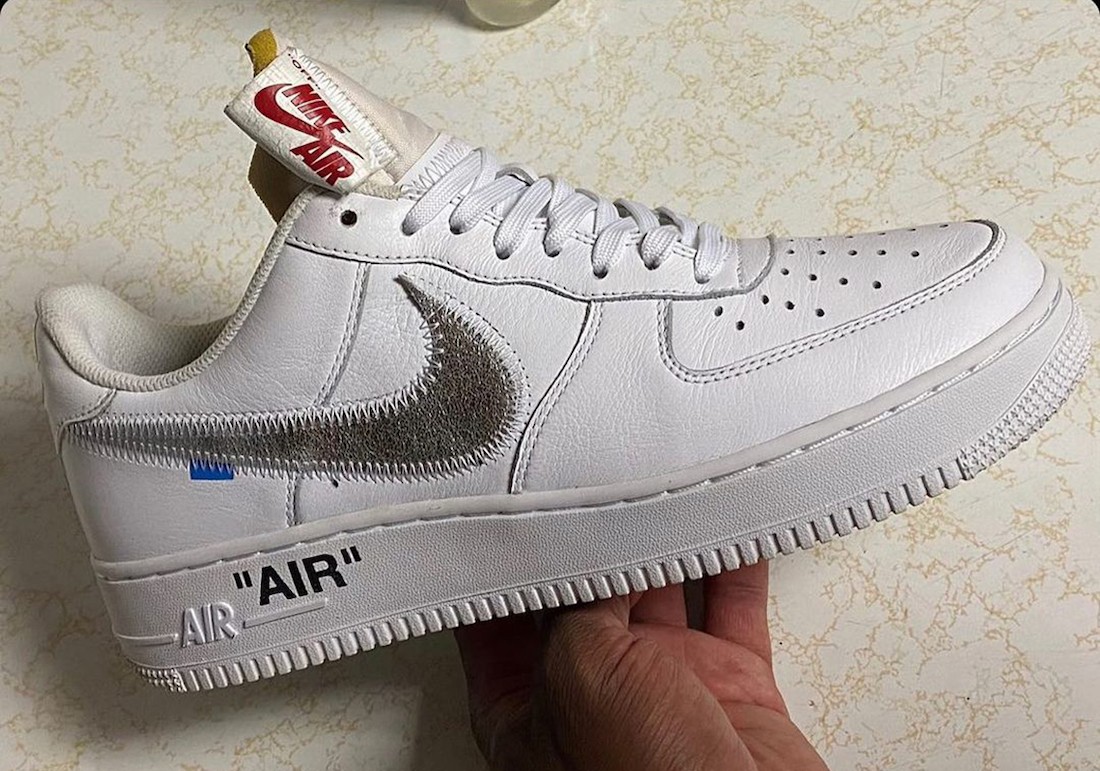 The design is identical to other OFF-WHITE x Nike Air 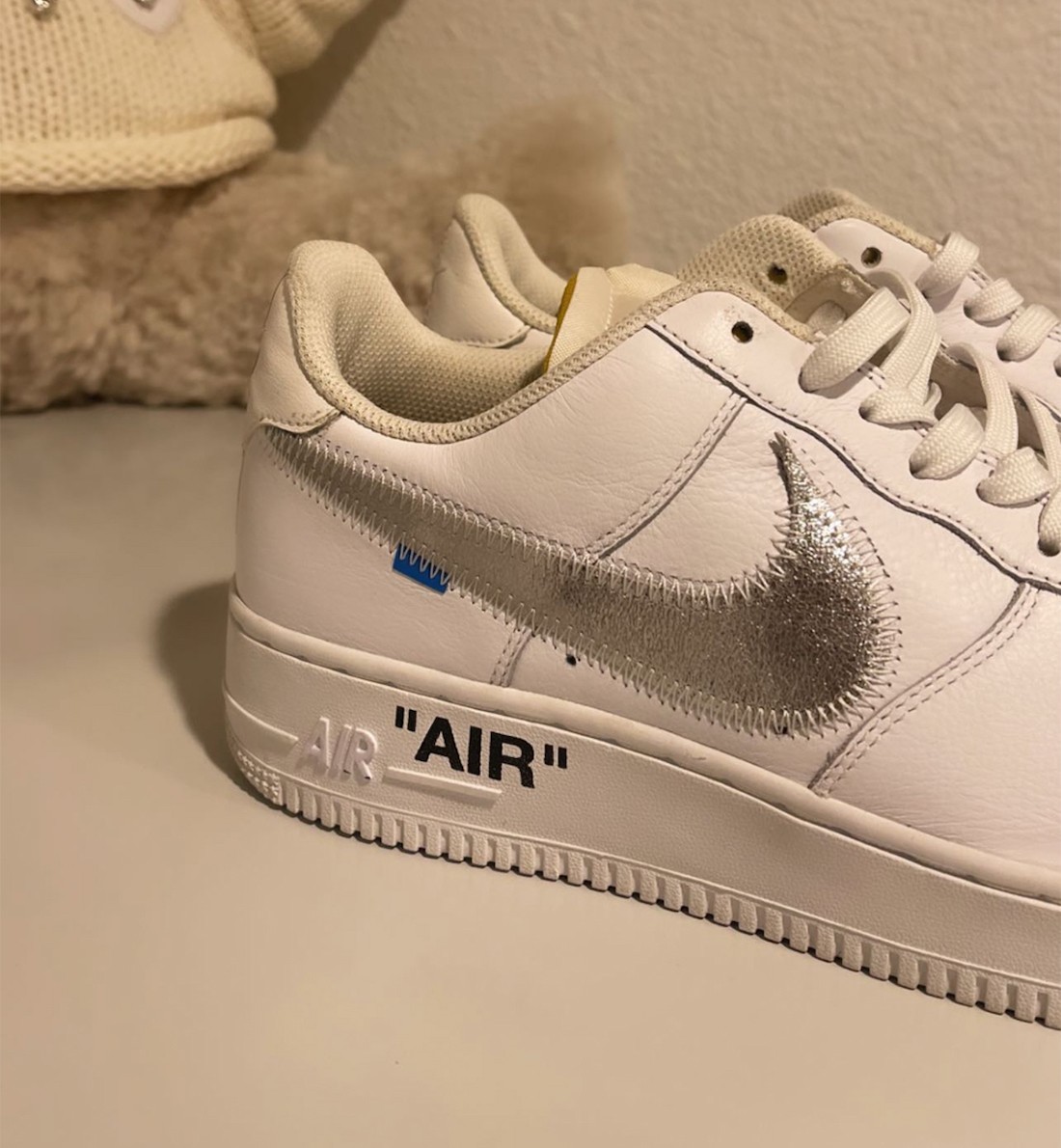 The lining is the same as the regular Air Force 1 without the exposed foam.

The liner is the same as the regular Air Force 1, without the exposed foam, and has “SAMPLE / PROPERTY OF NIKE / NOT FOR RESALE” printed on it.

The only unfortunate thing is that there is no Virgil’s handwritten slogan on the midsole of this pair, and finally, I have to remind you that this pair is good to look at and definitely not available for sale! 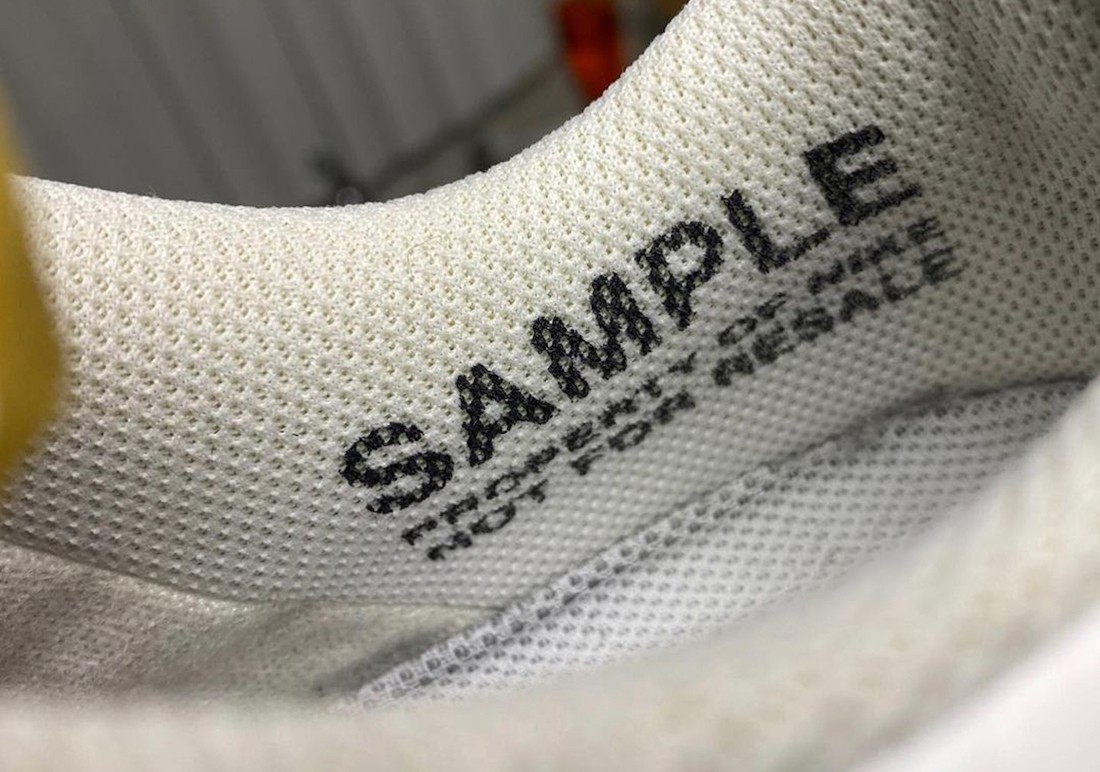 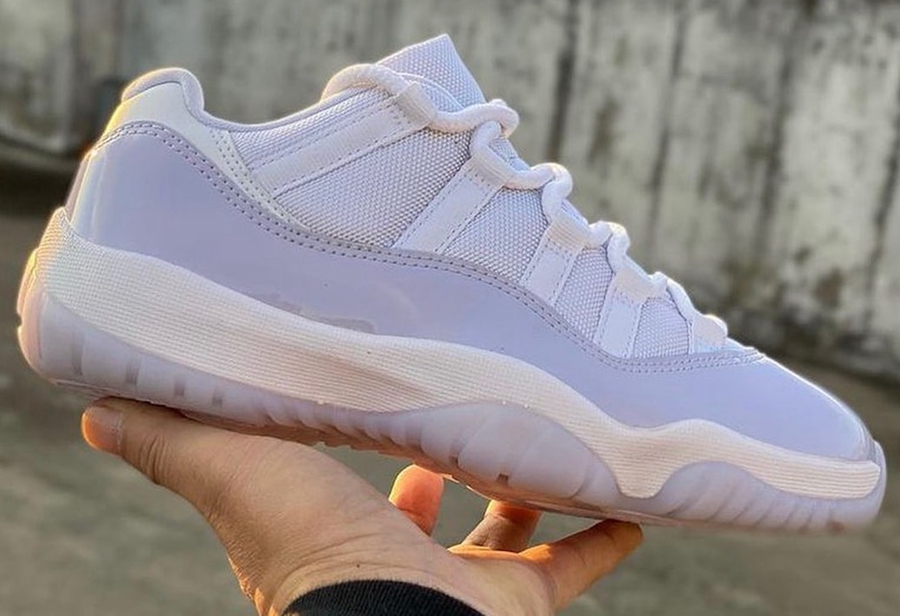 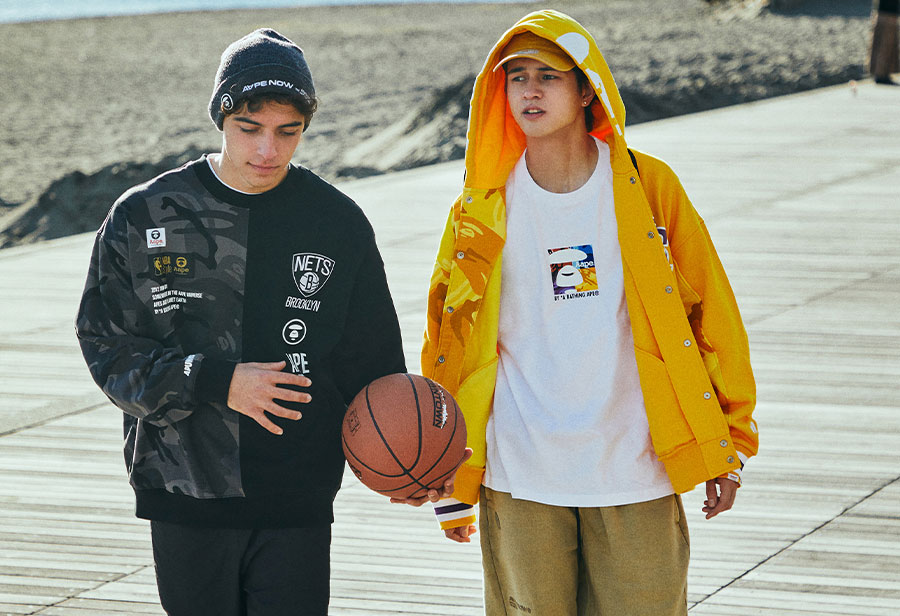 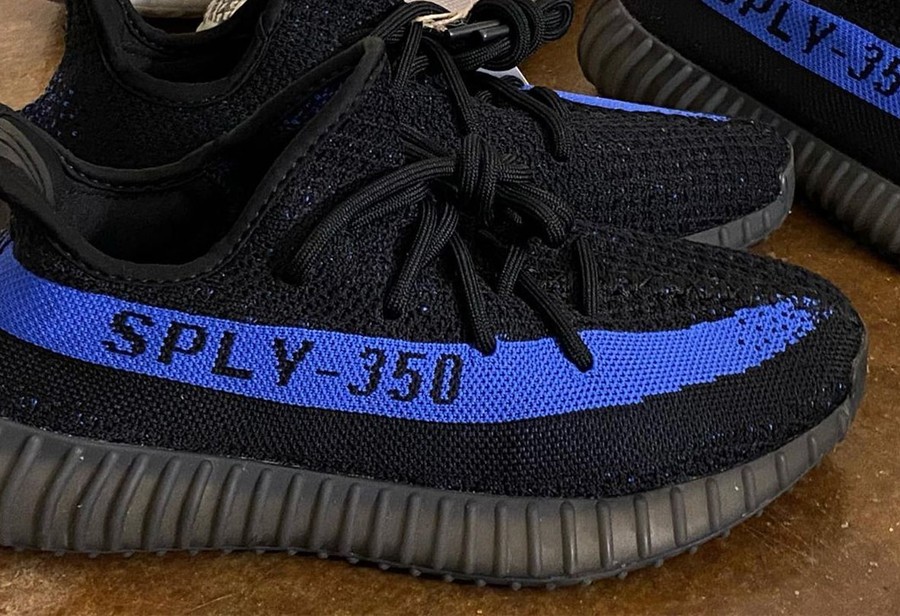