To celebrate the upcoming Voodoo holiday on January 10, Nike has once again revealed a Blazer Mid shoe with a “voodoo doll” doll.

▼ Previously revealed in another colorway The shoe is presented in a blue and brown mandarin duck design for a bright and eye-catching visual effect. The upper canvas, suede, and leather materials are stitched together to cover the shoe, bringing a rich sense of layering.

The laces are linen weave design to enhance the overall texture, and the tongue leaks out the sponge to create a retro visual effect. 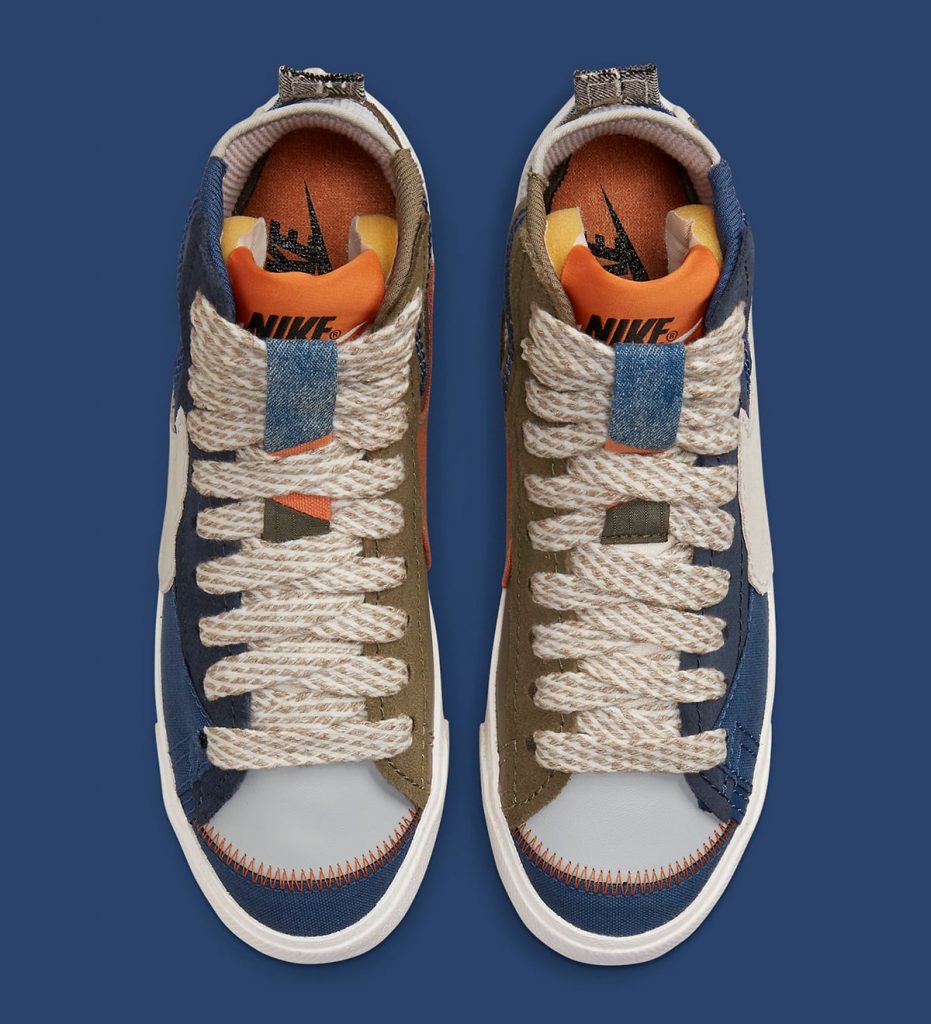 The side with super exaggerated Swoosh Logo, giving a strong visual impact.

Switch to the side of the device, with the Swoosh logo, for a more dramatic visual impact. 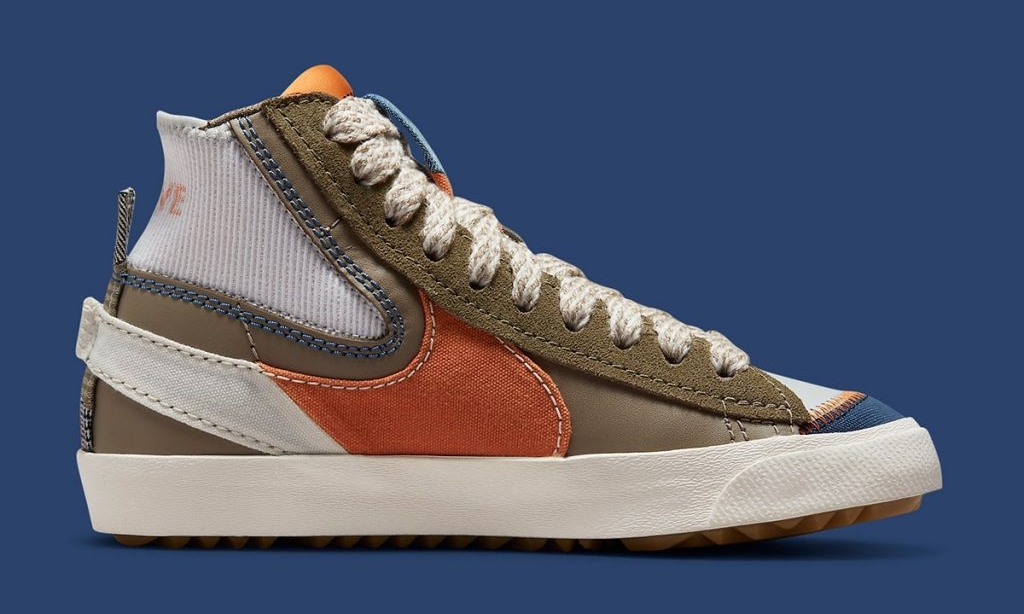 The collar of the shoe is made of stretchy fabric, making it easy to put on and take off while the comfort is enhanced. 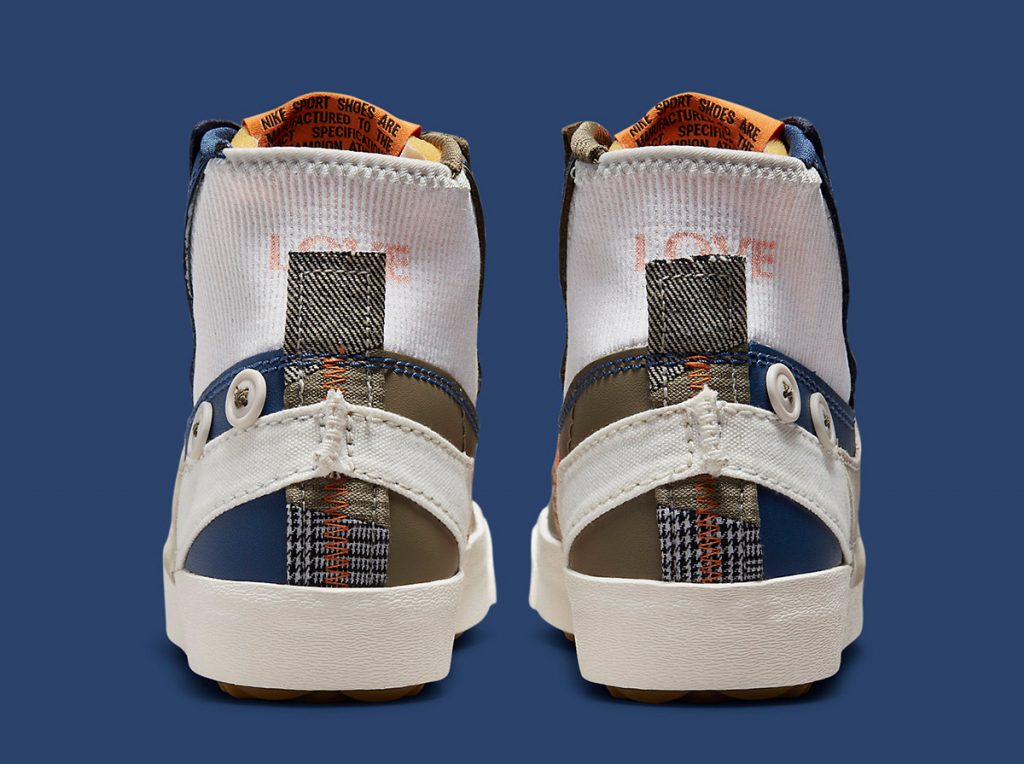 The highlight is the additional   included. Nike Voodoo Doll figures.

A closer look at the doll’s head and body constructed with NI and KE together, with the Nike Swoosh emblazoned on both feet. 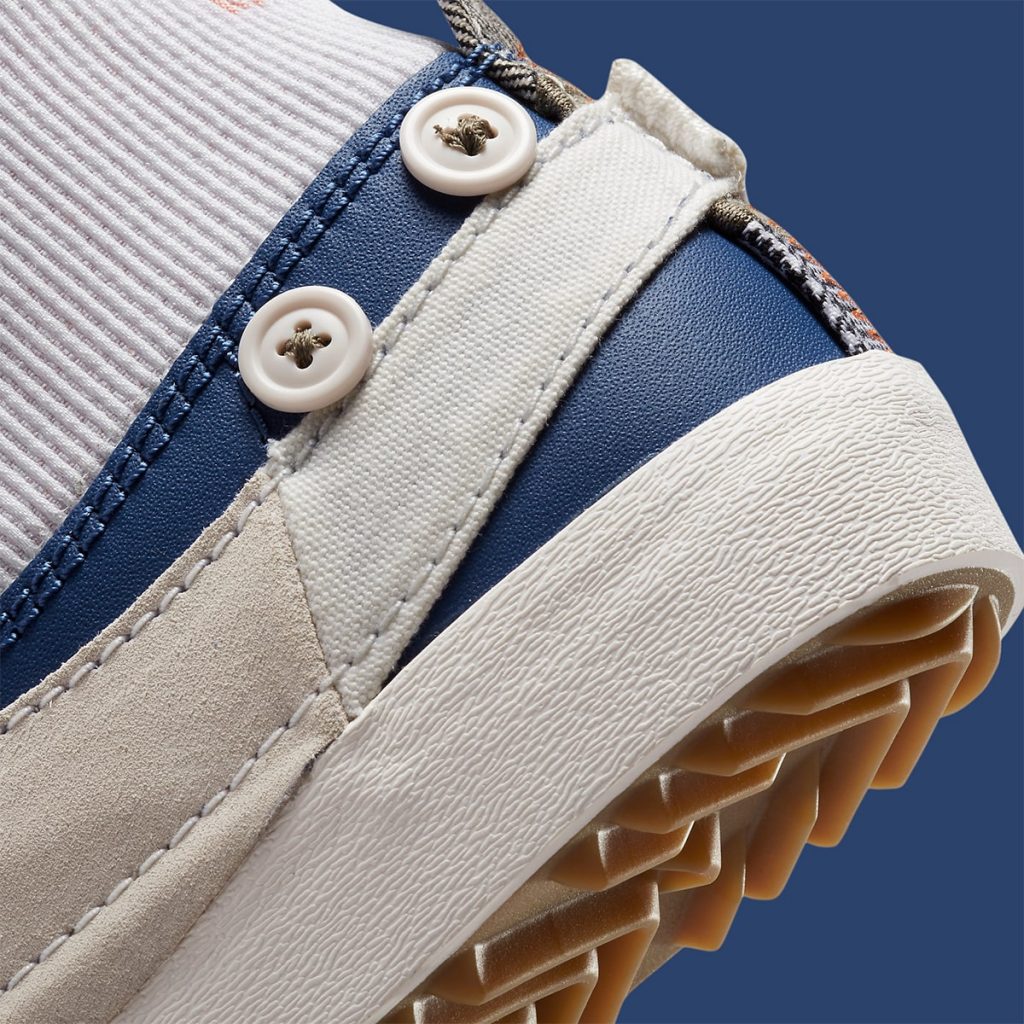 The new Nike Blazer Mid“Voodoo Navy”is expected to be released in 2022 at an unreleased price, so if you’re interested, you might want to keep an eye on it. 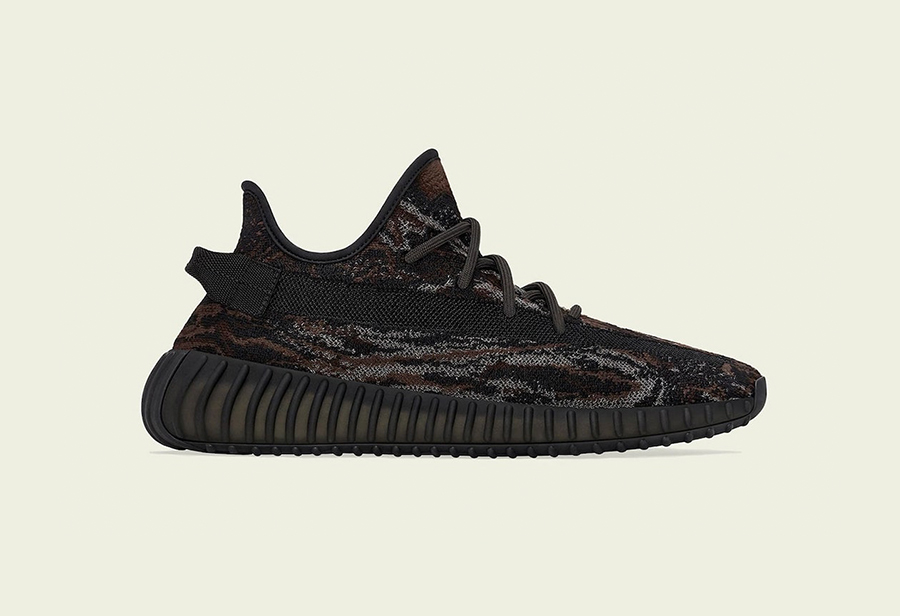 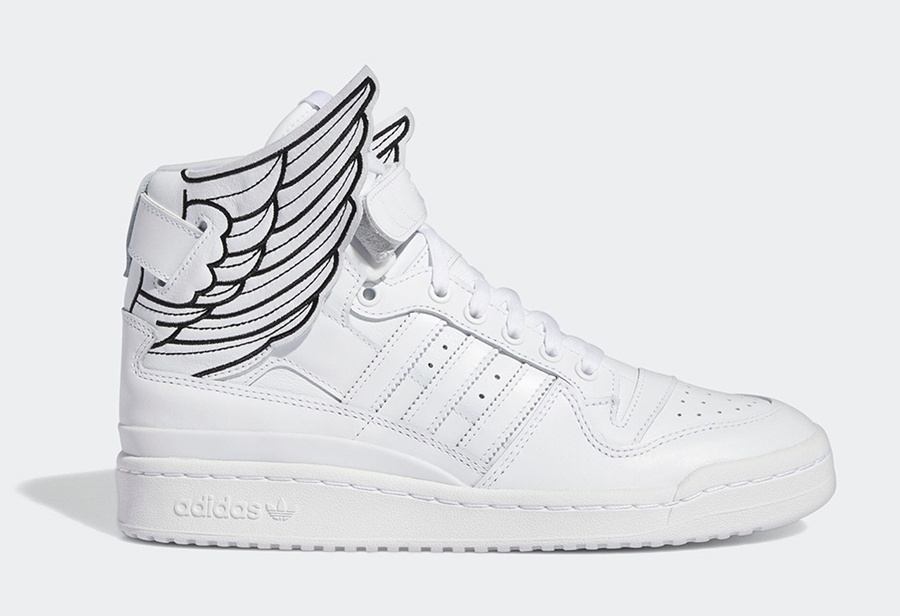 After 4 years! Maddie’s high school colorway T-Mac 3 is coming back! 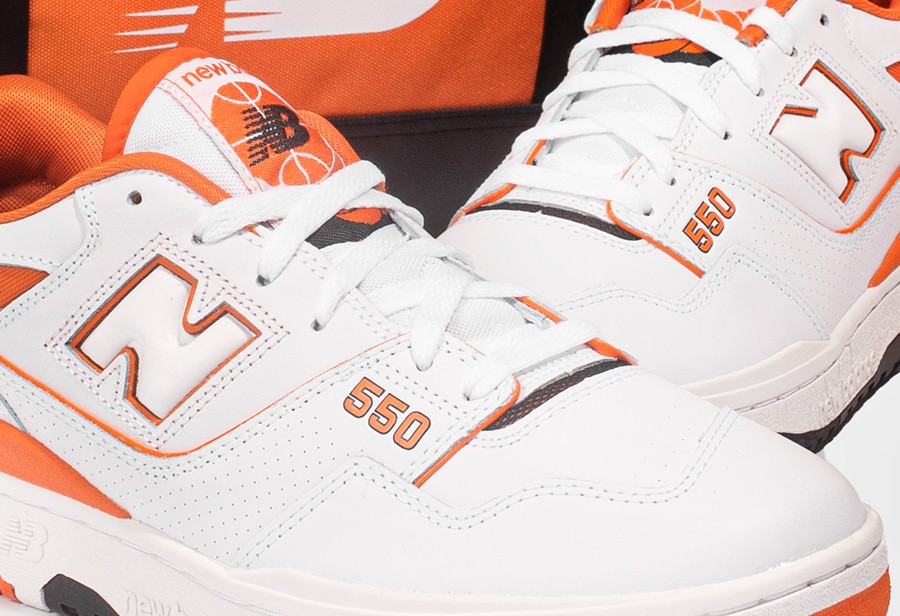