All of them had a good market response and a very high footwear rate. 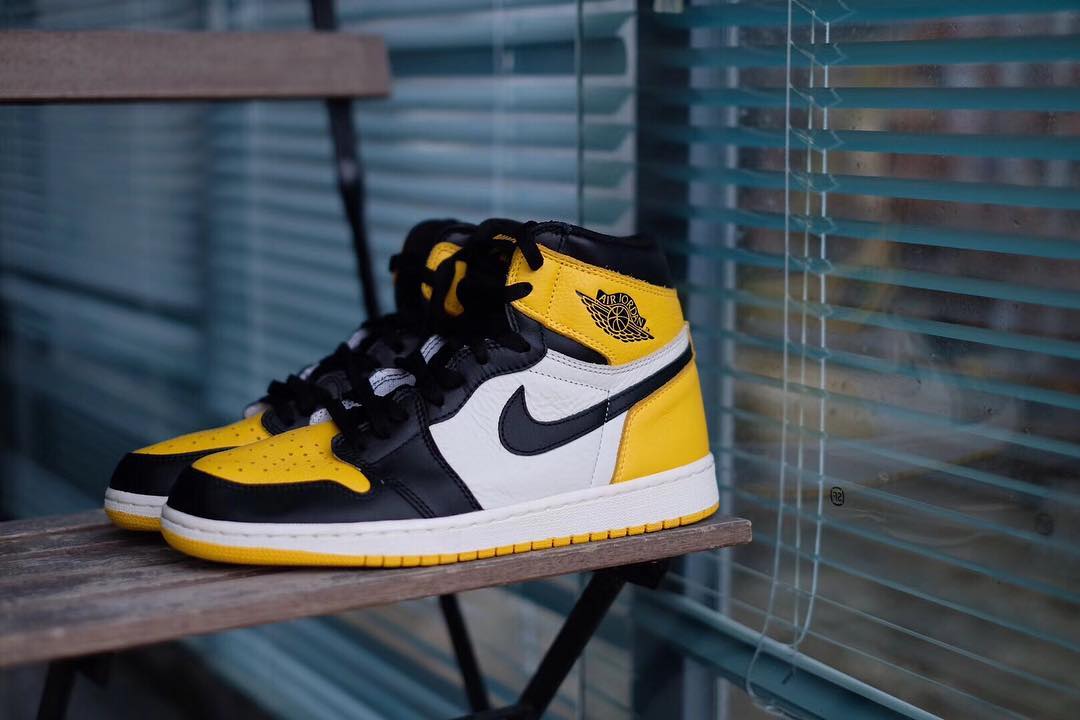 At that time, physical images were revealed one after another and a release date was rumored, making countless

But the colorway did not debut as expected, and only an eight-hole mid-top version of the black and yellow toe was eventually released. 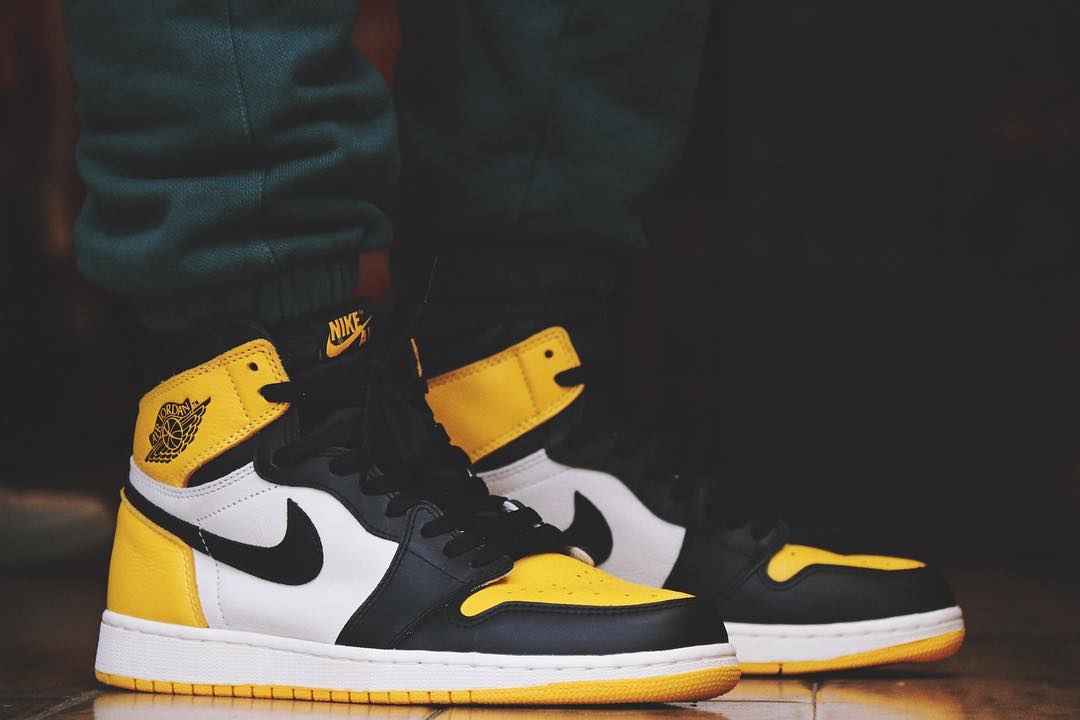 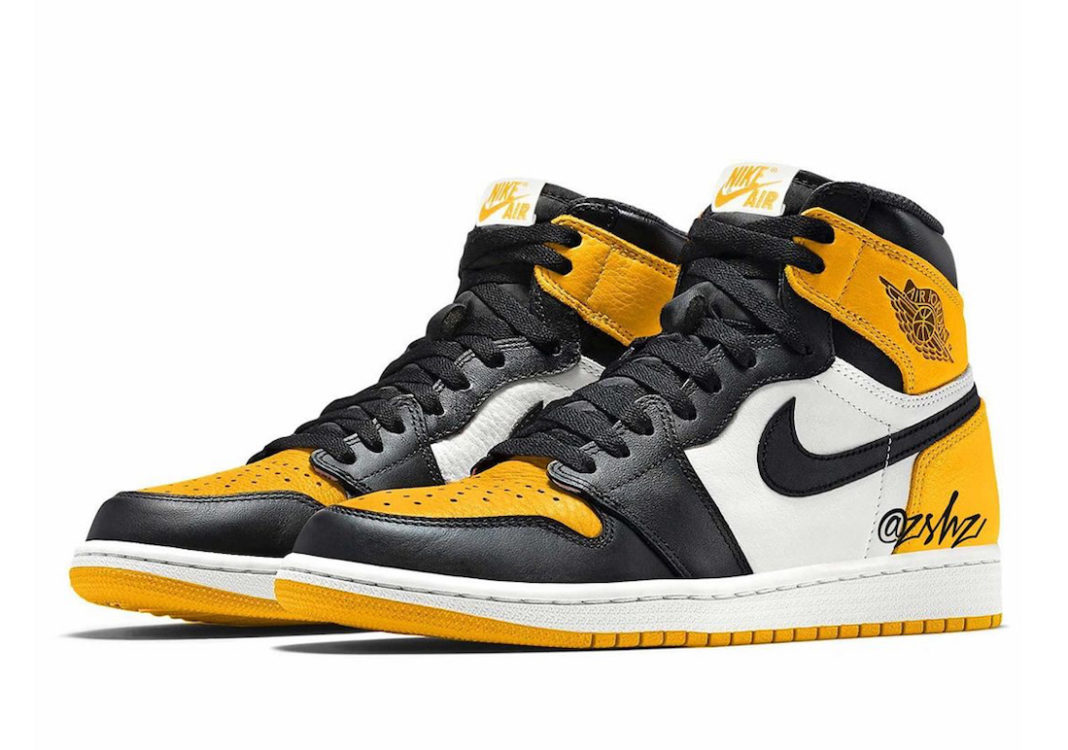 From the rendering, it is the most classic colored black toe design. It should be essentially the same as the previously revealed physical image.

Does the debut of this colorway signal the upcoming relaunch of the Black Toe color palette? We’ll see what happens.

It is said to be available for purchase in August next year, more details are yet to be released.

We will continue to monitor and bring you the latest updates as soon as they become available. 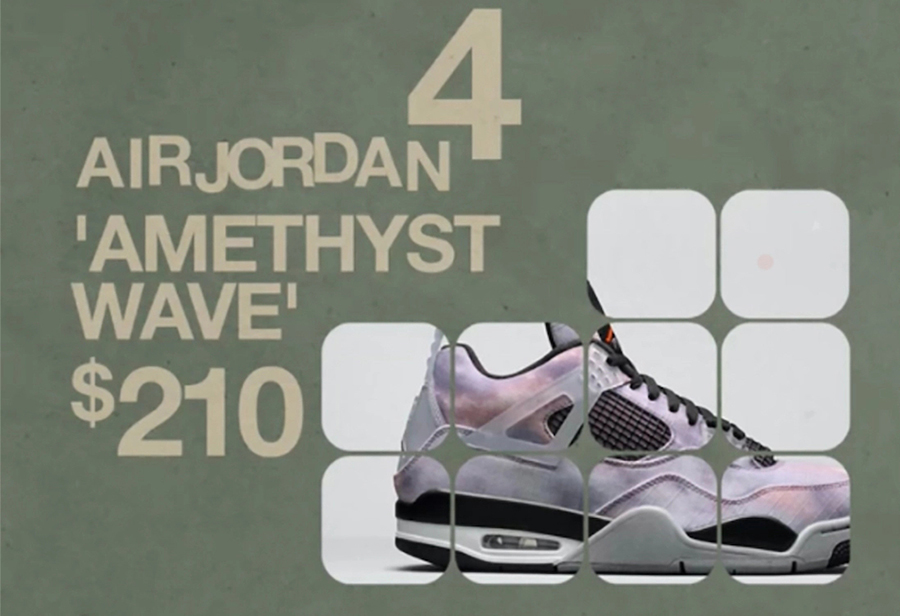 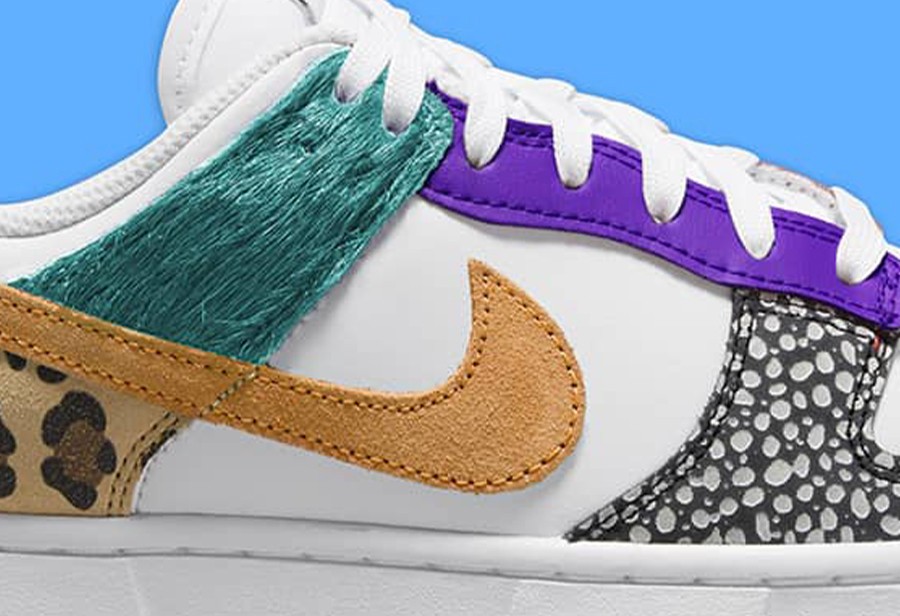 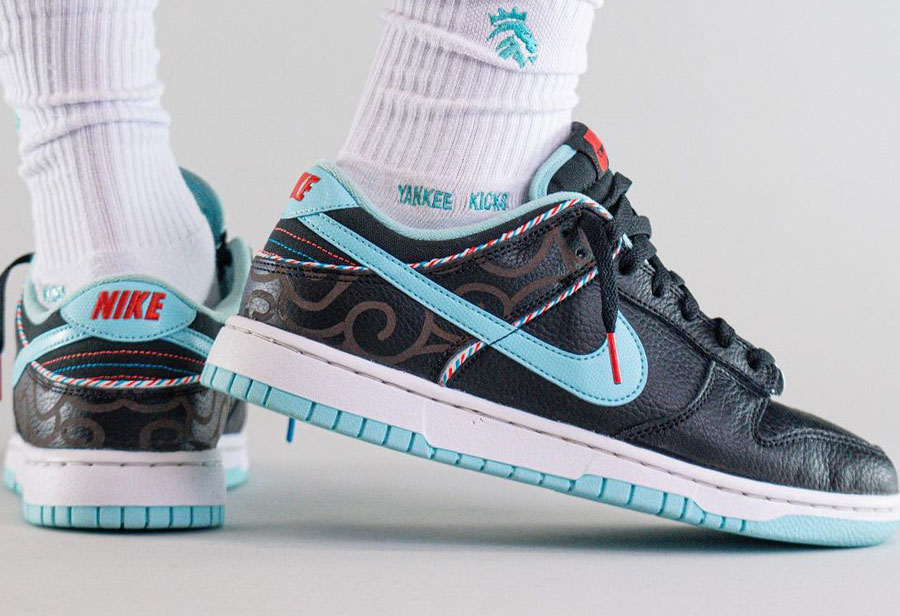 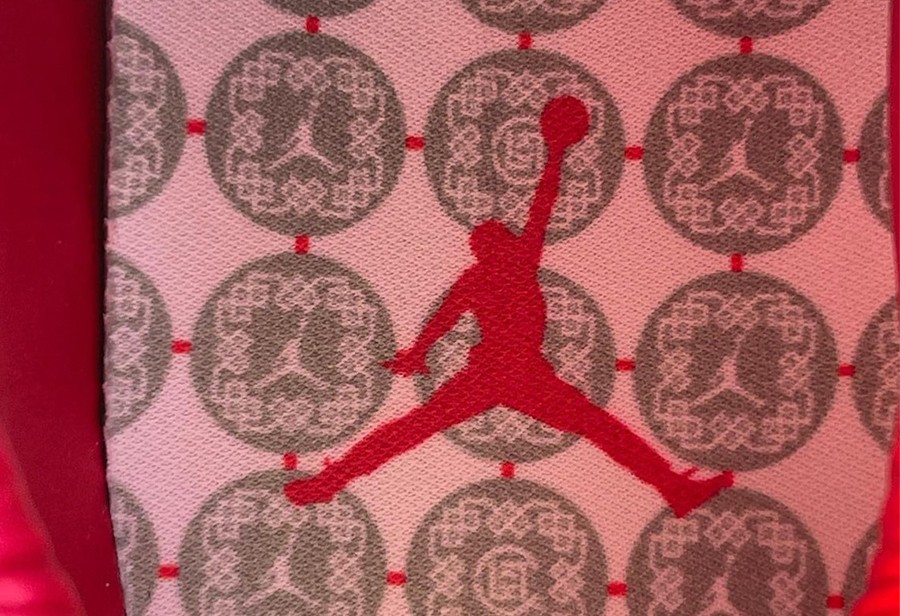