In addition to the shoes that made it to the show, more new models for next spring and summer will be revealed in the near future. 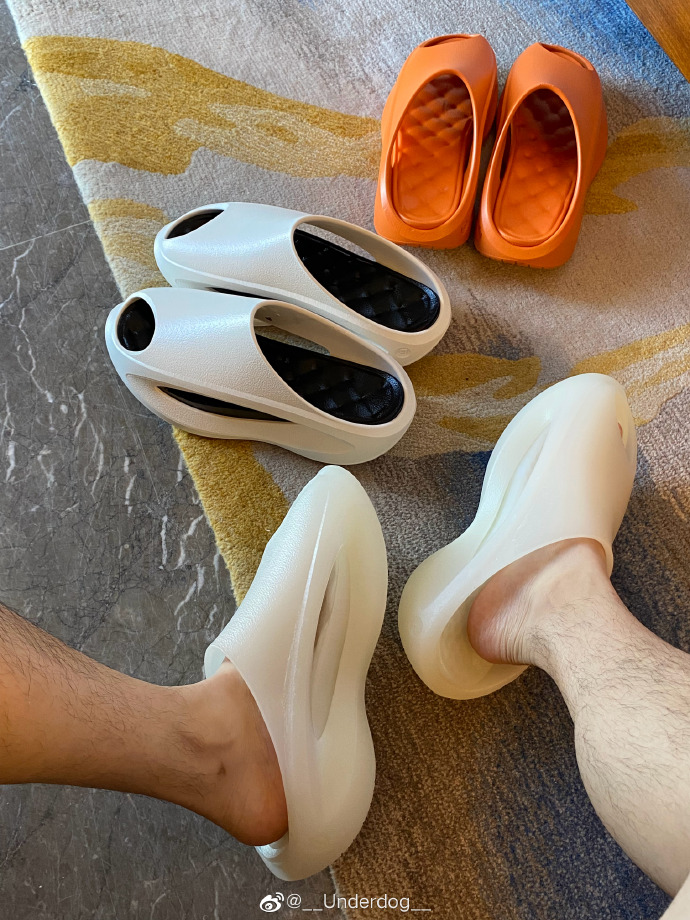 The rounded silhouette of the Cloud Tour is continued, and the shoe is simplified to just the sole and lace-up construction.

The original design of the upper and midsole portion of the shoe has been transformed into a cutout design. The shoe is made entirely of foam rubber and can be worn with water.

These shoes are made of foam rubber and can be worn with water.

The sole is designed with dual density, and the inner liner should be softer for a more comfortable footing. 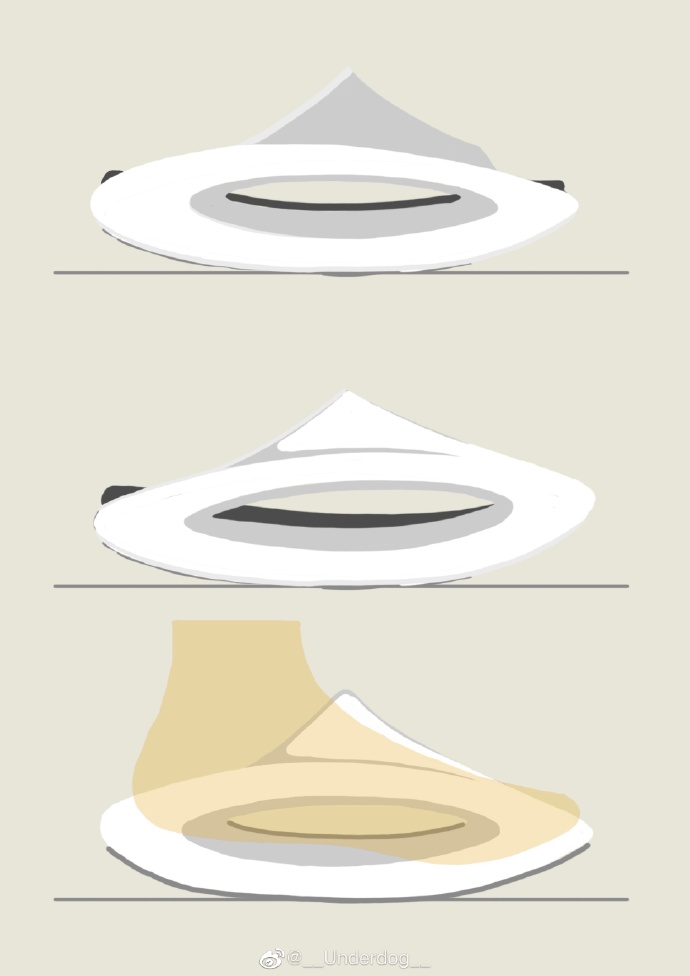 The look is simple and sharp, and like the casual shoe version of the Cloud Tour. The curved sole is perfect for pressurized road wear.

They definitely have the potential to be the breakout flip-flop of next summer. 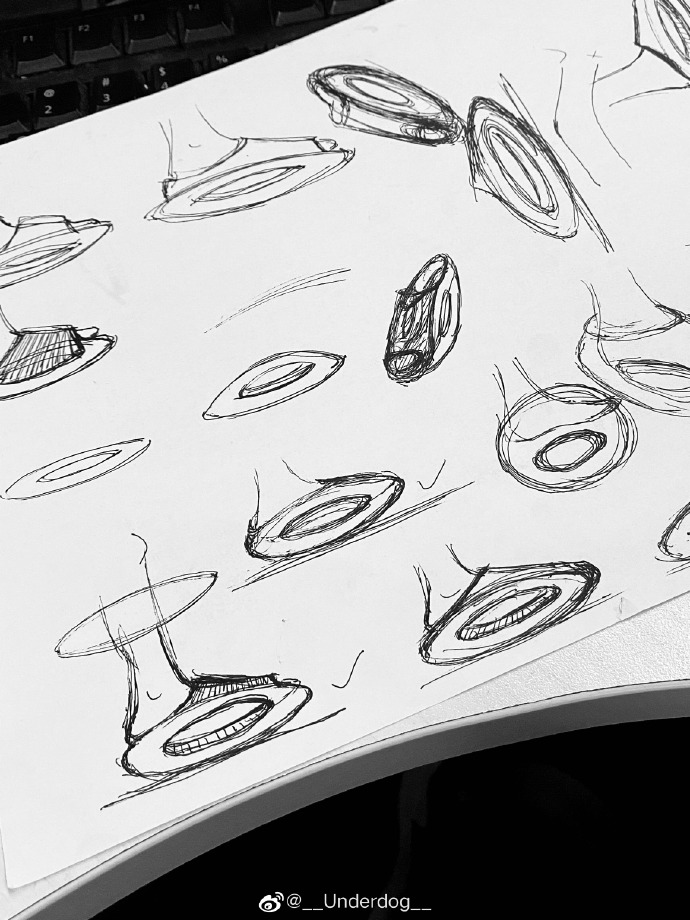 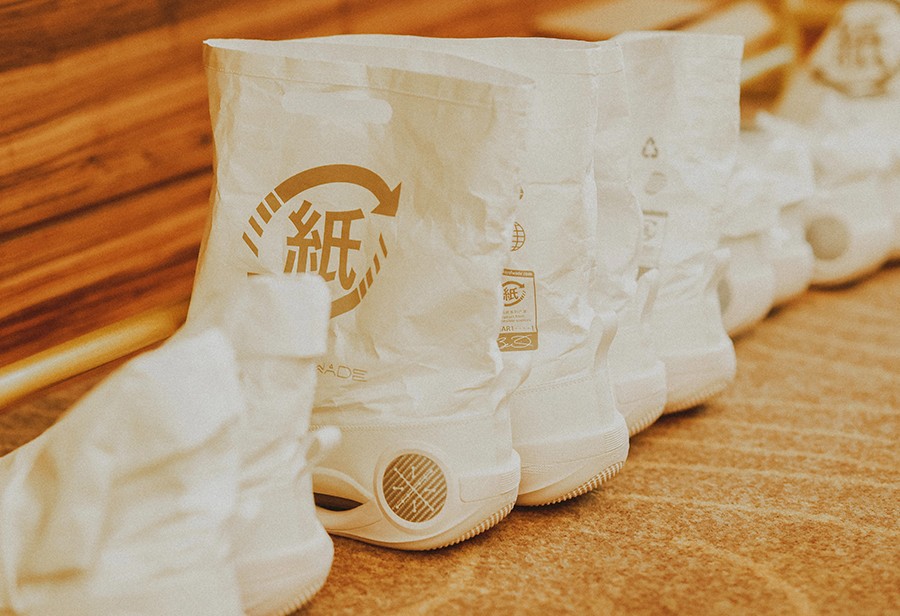 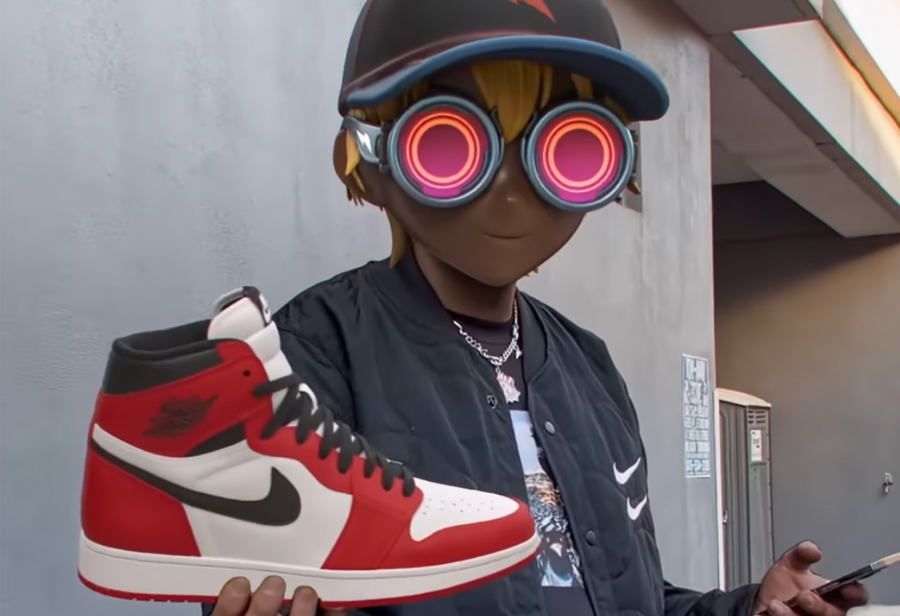 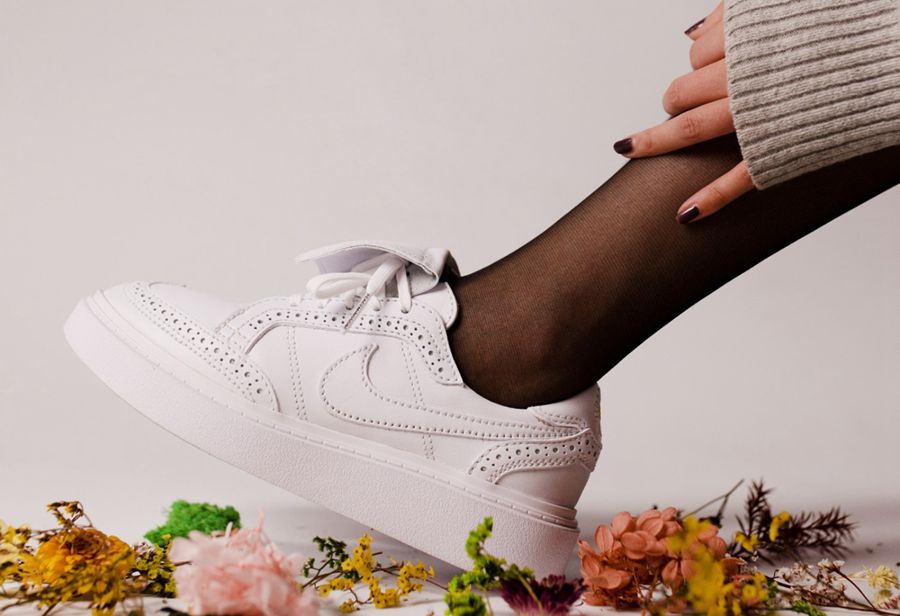