Some time ago, a new colorway of Union x “Agan Shoes” was revealed and received a lot of attention from sneakerheads, and recently the footage was finally released. 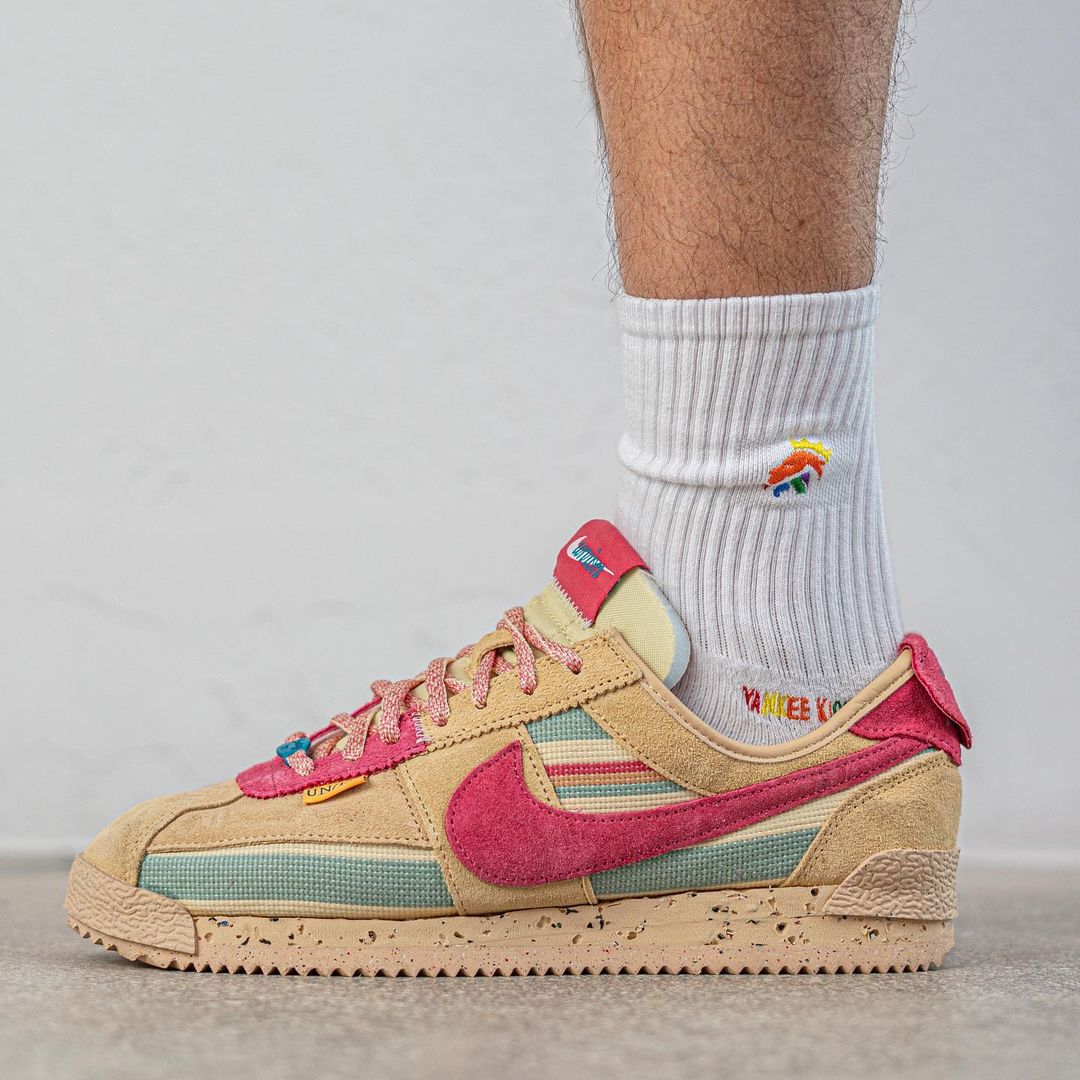 The overall look of the traditional Nike Cortez “Forrest Gump” shoe continues. The upper is made of suede with a special colorful woven material on the side of the shoe for a layered look. 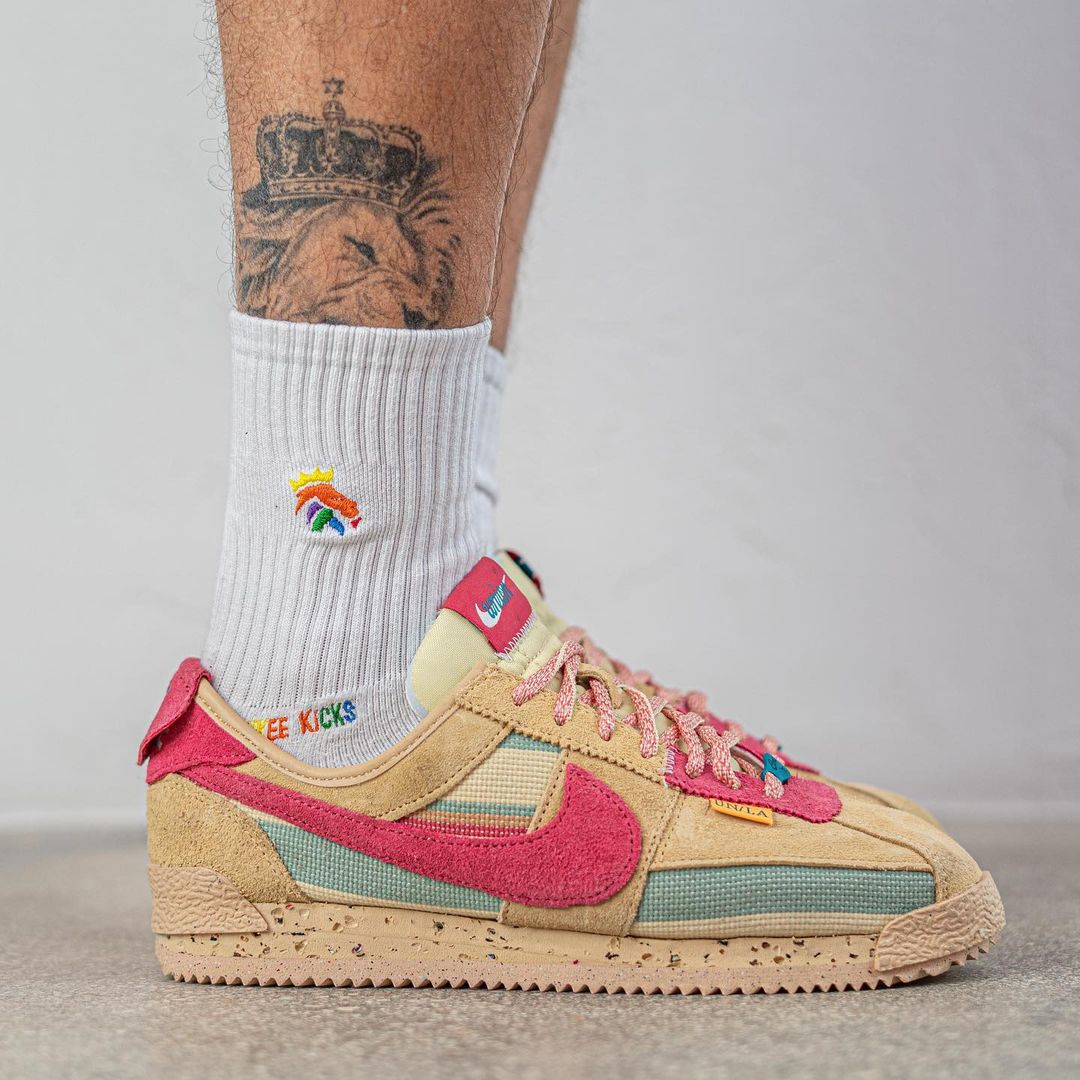 The tongue of the shoe is redesigned with the traditional Nike Swoosh incorporating the Union lettering. The Union logo has been redesigned. 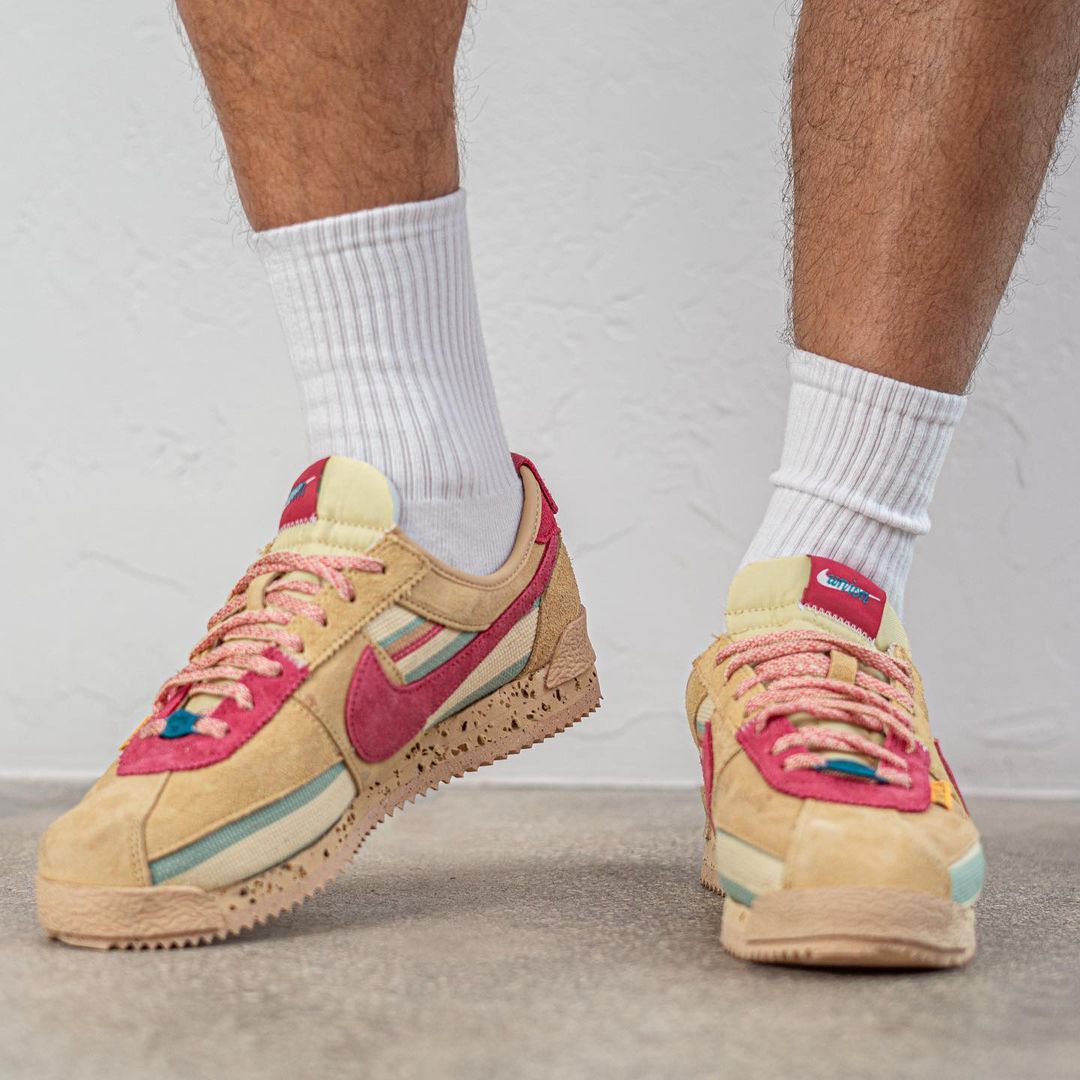 The toe remains the same with the striking “UN / LA< The small tag, handwritten font of Cortez 72 lettering lace up buckle, highlighting the identity of the shoe.

The midsole has an irregular hole design and the outsole is shown in a serrated shape and embellished with ink splash effect. 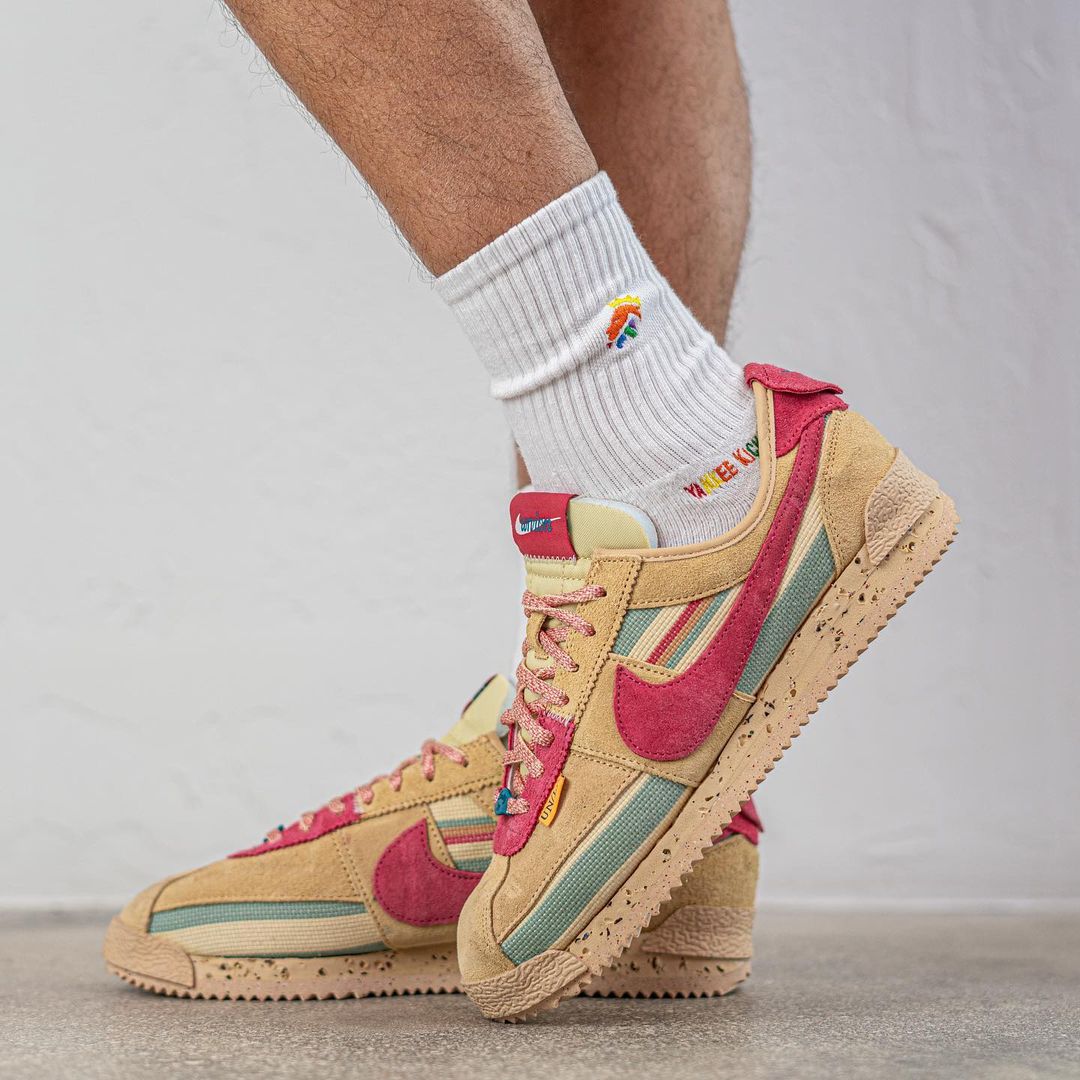 The biggest highlight is a heart-like leather plaque on the heel, while embossed with the iconic 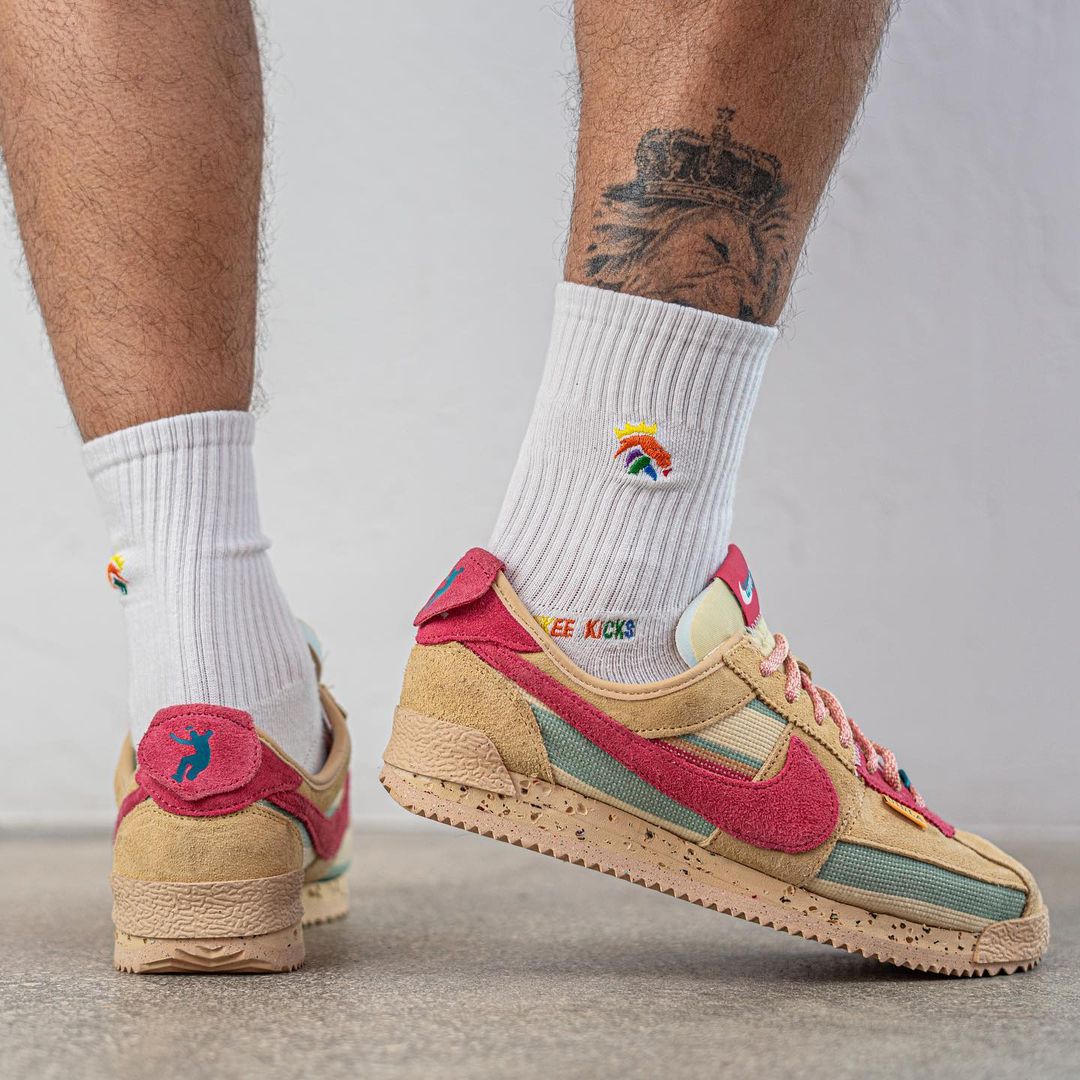 It is said that the new Union x Nike Cortez will 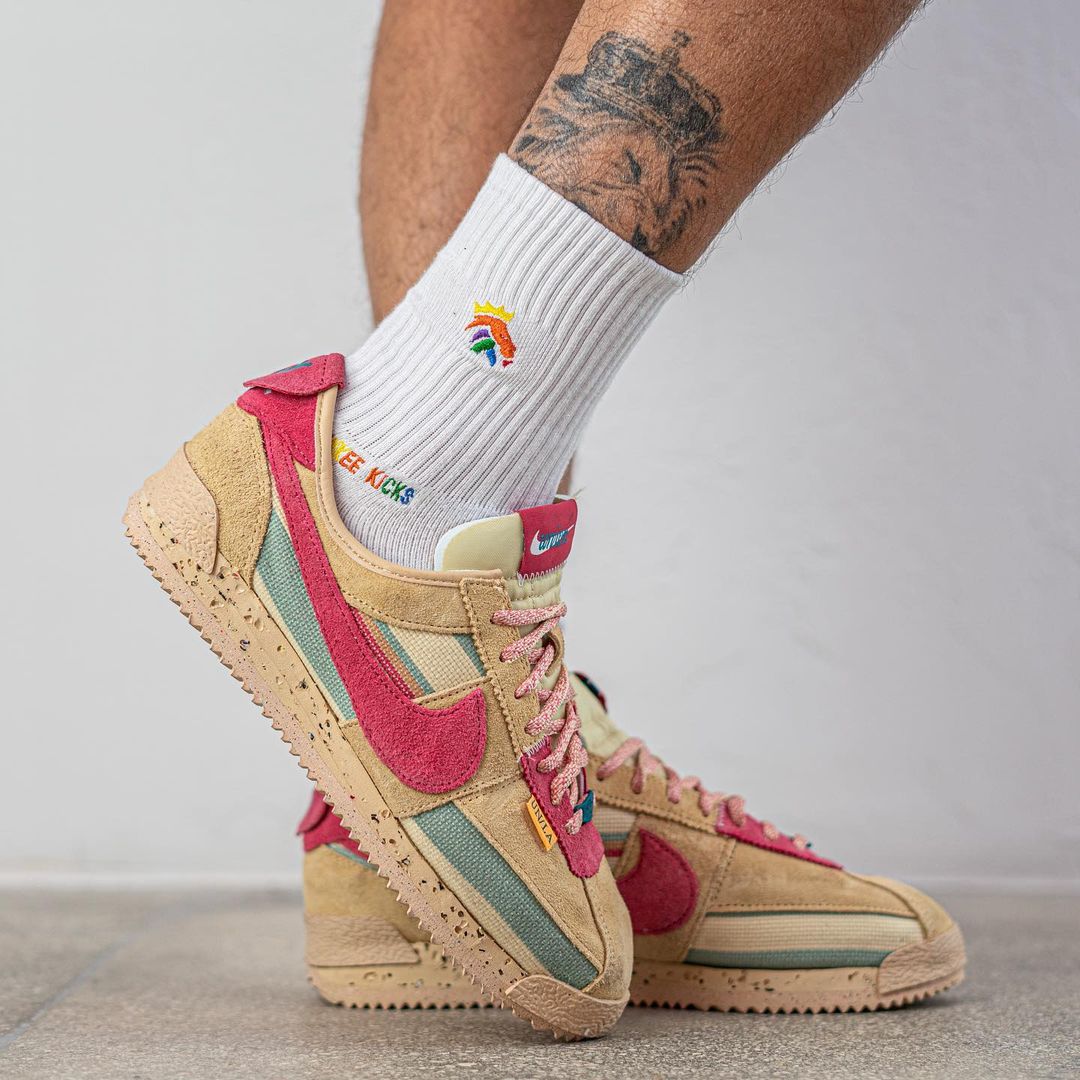 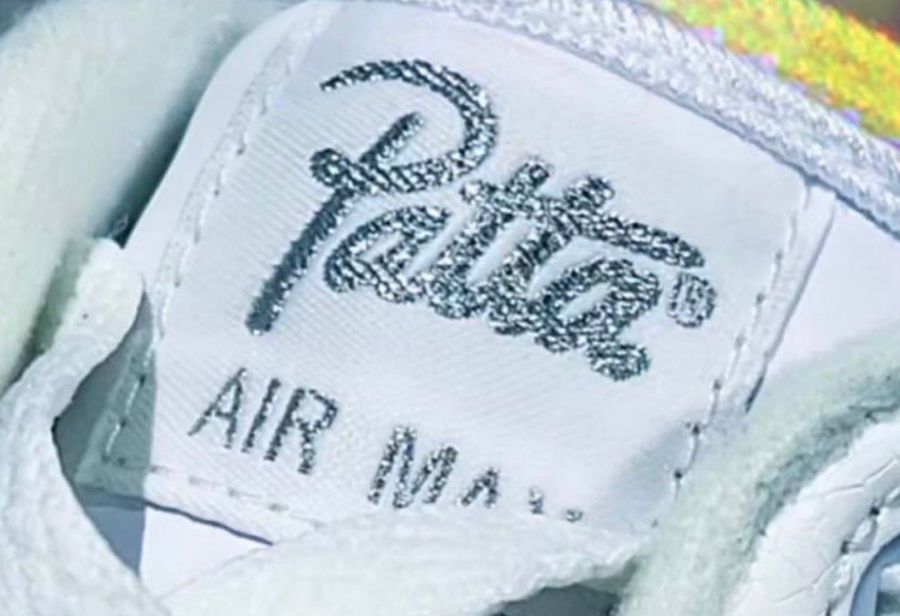 Wu Yo first on the feet! “Goku-Kong” State Extreme Flash 3 just went on sale! Price is a surprise!

The co-branded AJ3 models all take off! But there is a pair of universal models than the “big lightning” more expensive! Netizen: regret not bought earlier! 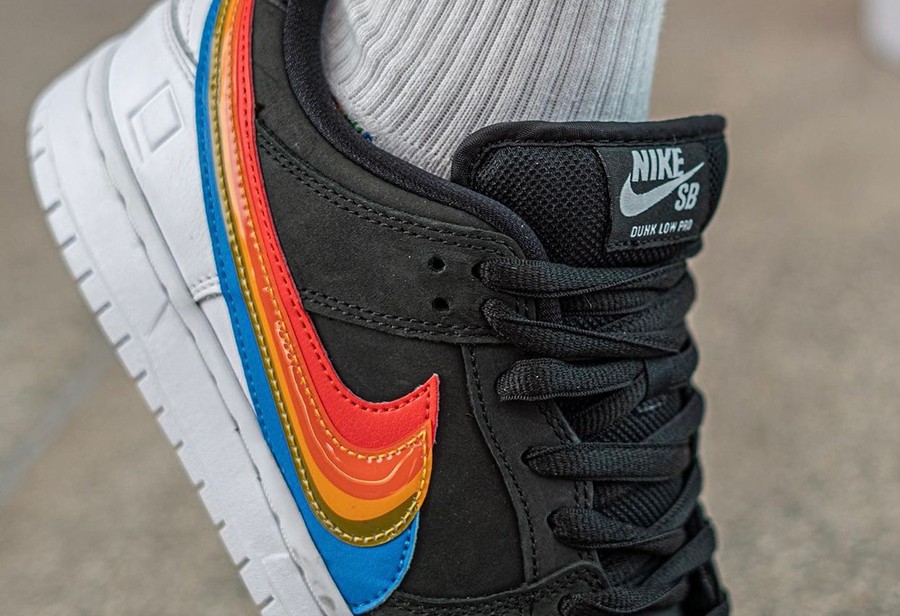